If I Could Do That, I Can Do Anything

I was 27 when I got pregnant. Employed full-time, with health insurance and paid maternity leave. Probably in better straits than many women who find themselves 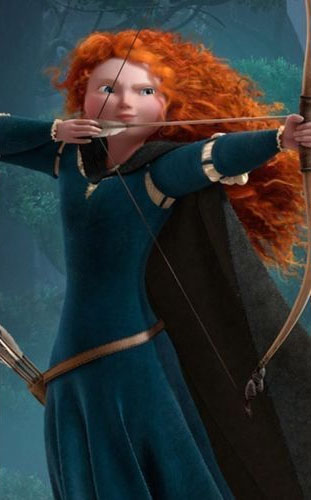 pregnant. Yet I wasn’t ready to be a mom, especially since there was a very good likelihood that my son’s birthfather wasn’t going to stick around. I say “very good likelihood” because he told me he wasn’t going to stick around. Never mind that after I signed the papers, he conveniently changed his story and said, “You know, I would have stayed.” Thanks for nothing, big guy.

Even as I never really waivered from the adoption plan that formed in my head pretty much as soon as I confirmed the pregnancy, I wondered daily how I’d get through it. When I was about six months pregnant, I attended one meeting of the Spence-Chapin birthmother support group and took comfort from being introduced to a handful of birthmothers who had placed their children for adoption, even though one of them, with whom I became good friends later, told me she hoped she’d never see me after I left that night. She knew what I would have to go through, and from her perspective, I would be better off not doing it.

Whenever I would wonder how I could ever go through with the adoption – bring this amazing little person into the world and then walk away from him – I thought of Peggy and Lynn and Cathy. They had done it and lived through it, so living through it was something people did. They didn’t die. The earth kept spinning, sunrises and sunsets right on schedule, every day. They went back to work. Two of them got married – not to the birthfathers – and had other children. Their lives moved forward.

It was clear, even from that single meeting I attended, that these women still had issues and challenges and strong emotions related to their adoptions – but they’d moved on, as best they could. Moving on was possible – they were proof of that.

It’s funny. I’ve lost count over the years of how many people have told me how lucky I was to have found such a great family for Eric. While I will happily agree they are a great family, I have always taken issue with this idea that I was lucky. I’ve detailed in many of my past posts how much effort I put into making sure I found the right family – so from where I sit, luck actually had very little to do with it.

The thing I’ve only heard one or two times was that I was brave. As Merriam-Webster.com defines it, bravery means the quality or state of having or showing mental or moral strength to face danger, fear, or difficulty. Danger? No. Fear and difficulty? Yep, in spades. And I faced them. So I guess maybe I was brave.

I’ve never been a Disney gal. My sister despised Disney, and my husband has pretty similar reactions to all things Magic Kingdom-y. So I haven’t seen many Disney films. But on a friend’s recommendation, I did see Brave, and I really liked it. I loved that this imperfect little girl with unruly red hair was the protagonist. I loved that she stood up to the boys and did things her way. I loved that she really was brave.

I promised last post that this one would be about bravery. So now I am complete with my trio of posts drawn from three randomly selected words: Bravery, Caves, and Song. If you think you might like to participate in the 52-Week Ultimate Writing Challenge, drop me a line and I’ll let you know when we’re planning to begin and how to register.

In the meantime, practice up by sharing the bravest thing you’ve done so far this year in the Comments section below.

2 thoughts on “If I Could Do That, I Can Do Anything”