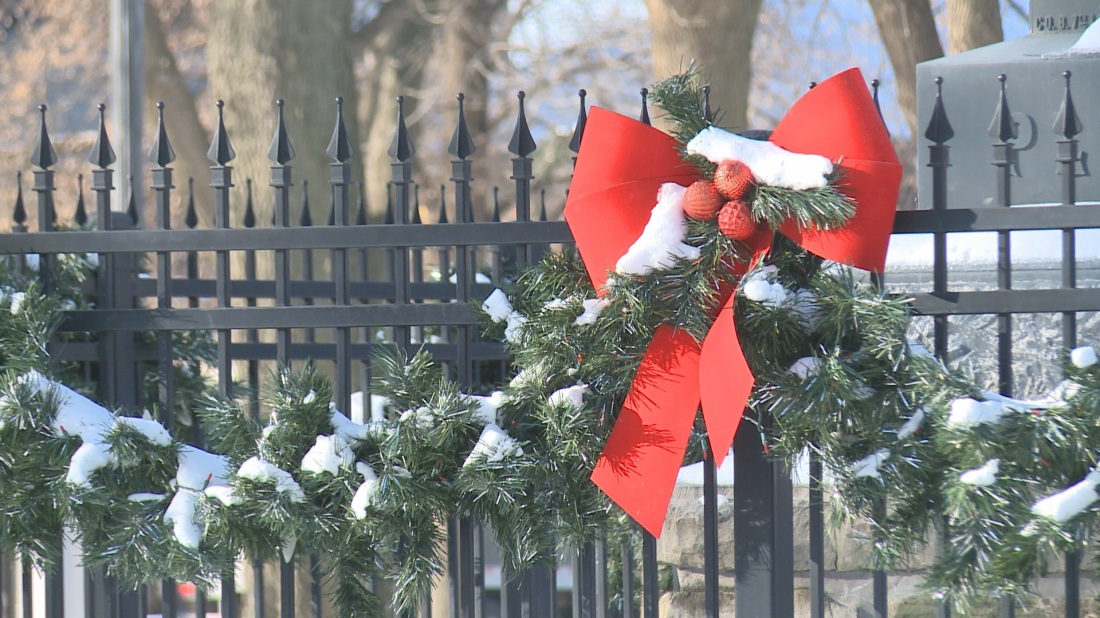 I’ve written about Jane several times before. She and I have been friends since we were 14. Her birthday is coming up on the 19th, two days from now. And yesterday, her dad passed away after a long struggle with Parkinson’s. I didn’t know him very well – probably as well as she knew my father. But he and his wife – I know her only as Mrs. Oh – were always very kind to me, especially considering that I was a white Catholic girl whose lifelong friendship with their daughter could only have perplexed them.

Parkinson’s is an insidious illness that drains the whole family. Though there were certainly aspects of the martyr in Jane’s mom’s insistence on doing virtually all of the caregiving herself, she was also, as Jane described her in her FB post announcing her father’s passing, a warrior. Mrs. Oh was, in her younger life, a nurse. Her husband, Jane’s father, was an OB-GYN. It must have been terribly difficult for him to become the patient after all those years of having been the medical authority.

As I was thinking about how much more challenging it is to lose someone – even somebody suffering with a long, debilitating illness – right around the holidays, I remembered writing an article for a small, bimonthly local health journal a number of years ago. It was the first Christmas after my father passed away, and I recall it resulting from our family’s efforts to find a new normal. Here’s a bit of an excerpt from the article, originally printed in the Arizona Networking News, Volume 25, Number 6, December 2006/January 2007.

Losing a loved one is never easy, but it is particularly difficult when the loss occurs near the holidays. Whether it has been one year or 20 years, you are likely to feel the loss much more acutely during the holiday season.

Although everyone grieves differently, it is important that you be kind to yourself and find the best way to cope with your emotions at this intense time of year. What can you do if eggnog and ho-ho-ho are just not on your radar during this festive season?

This is just an excerpt of my original article. Read the whole thing here.

The interesting thing to me, as I reread that article, is that I didn’t specifically touch on loss through adoption at all. I have truly been blessed to have experienced a relatively easy, predominantly open adoption. As a result, I never really went through holiday anguish of the sort other birthmoms understandably experience. I mentioned in a prior post the only time I remember having a significant sense of adoption grief/loss during the holidays – it was during a holiday party we threw for the employees’ children one year during my first tenure at Lehman Brothers. It’s not that I didn’t experience grief, loss, or regret – but those episodes have been blessedly brief and infrequent. I credit that to all the talk therapy I was able to do with my wonderful Spence-Chapin counselor, Mary Weidenborner.

Now that I’m on the thought train, I’m sure sad, grieving, and struggling birthmoms will remain on my mind for the duration of the holiday season. I send each and every one of you heartfelt love, blessings, and hope that the pain will recede and that you find a way to celebrate and enjoy the holidays in spite of the sorrow.

As for Jane and her dad: Godspeed, Dr. Oh! Love you like crazy, Jane!!

__________________________
Laura Orsini is an author, speaker, and consultant who coaches other authors to make and market exceptional books that change the world for the better. She is birthmother to Eric, who recently graduated from college and began his engineering career. Their adoption has been open for the better part of Eric’s life. She continues to toy with the idea that these posts will one day become a book. In the meantime, you can learn about the first book from her brand new publishing company, Panoply Publishing.

When It Comes to Sharing the News of Great Loss

Today is the second anniversary of losing my sister. It’s hard to believe two years have already gone by. Then again, I looked up on February 10, fearful for a moment that I’d let the day go by without remembering. But would that have been such a bad thing? My husband’s grandmother was a big one for death anniversaries. It seemed she would mark the day on the calendar and look forward to it for weeks, then spend the whole of it working herself into a frenzy of sadness and tears – as if that were somehow expected of her, that she wouldn’t be a good widow or mother if she weren’t visibly and viscerally wracked with grief.

Death anniversary or not, I think about my sister often. She was two years younger and, in the last dozen or so years, my best friend. It’s a hole that will never be filled, as no one could ever take her place because no one will ever know me like she did. My husband is a wonder – he understands and accepts most of my moods and peccadillos, whether it’s excitement for a new project or sadness because I’m feeling Corina’s loss. But we don’t have the shared history, the stories, the childhood memories, the laughter about how weird things could be with our mom. He also won’t go thrift store shopping with me or to get a mani-pedi, no matter how nicely I ask.

Although, as you may have guessed if you’re reading this blog, I’m not a terribly private person, I am rather selective about with whom and how I share personal information. I don’t typically post every detail on social media, preferring instead to be in more direct, personal contact. I have a small circle of girlfriends, and as things were progressing with Corina’s health, I kept them updated. She was getting better for a while, and we were quite hopeful. Then things went downhill quickly.

The adopted family relationship can be a difficult one – what do you tell them, and when? Kathy’s sister-in-law was in treatment for breast cancer when I was back in New Jersey in June 2013 for my son’s high school graduation. She passed away that October – and Kathy emailed me a day or two after it happened. I knew she was sick in June, but was still surprised to hear of her passing. Then a year later, my husband’s father passed away in late 2014, after a brief illness. I’m not even sure that I updated Kathy before it happened because it was so quick. When it came to Corina, though, I continued to hope she would rally again, so I hesitated to tell anyone how much her health had deteriorated. Finally, I felt I had to let Eric’s family know … just in case. So I called Kathy – and she told Eric – maybe a week beforehand.

When Corina actually passed, I knew that I had to be the one to tell Eric. (I don’t know why I still have such a hard time saying she died. Usually I refer to her passing as “when Corina left.”) I couldn’t leave that job to Kathy. Eric was still in college at the time, and he hadn’t been returning my texts or emails very promptly in the months prior. But that day, he answered when I called. I really wanted to hold it together and just report the news, but I couldn’t. I could barely get the words out because I was crying so hard. Poor kid – I can’t imagine how that must have freaked him out. He’s a kind, sensitive young man – but how was he supposed to respond to such terrible news from his birthmother, a person he’s intimately related to but still doesn’t know all that well? I was so grateful in that moment that Corina and Eric had had the chance to meet and get to know each other a bit at my wedding.

He got pretty distant almost immediately after that phone call. And as much as I might think I deserve to be upset about that (on the rare occasion, I do feel that way), I know that Eric has had a lot to process when it comes to all avenues of life, not to mention the adoption. Being adopted, at all – why didn’t we keep him? The fact that his birthfather walked away and Eric has had no contact with him since the day he left the hospital with his adoptive parents. My dad dying when he was 11 – and them never having met. Meeting me for the first time at 16. Adolescence and graduation and choosing a college that was far enough away from his parents to give him a sense of freedom. Keeping up his GPA. Losing his aunt. And then me dumping more loss on him. When I can view it with that clarity, I’m not at all upset that he needed some distance and time – just grateful that we’ve subsequently managed to evolve to a pretty good space, at least for the moment.

My son is going to be 23 in a few days. He’s no longer a little boy – or a teen – barely still a student. He’s a young man with a bright future. I’d love to think it will all be sunshine and roses for him from here on out, but that’s not reality. Life is a mix of ups and downs, good and bad. The fact is that there will be more loss, because that’s just the nature of life. My hope is that he’s developing a strong coping mechanism and that he continues to lead with his heart.