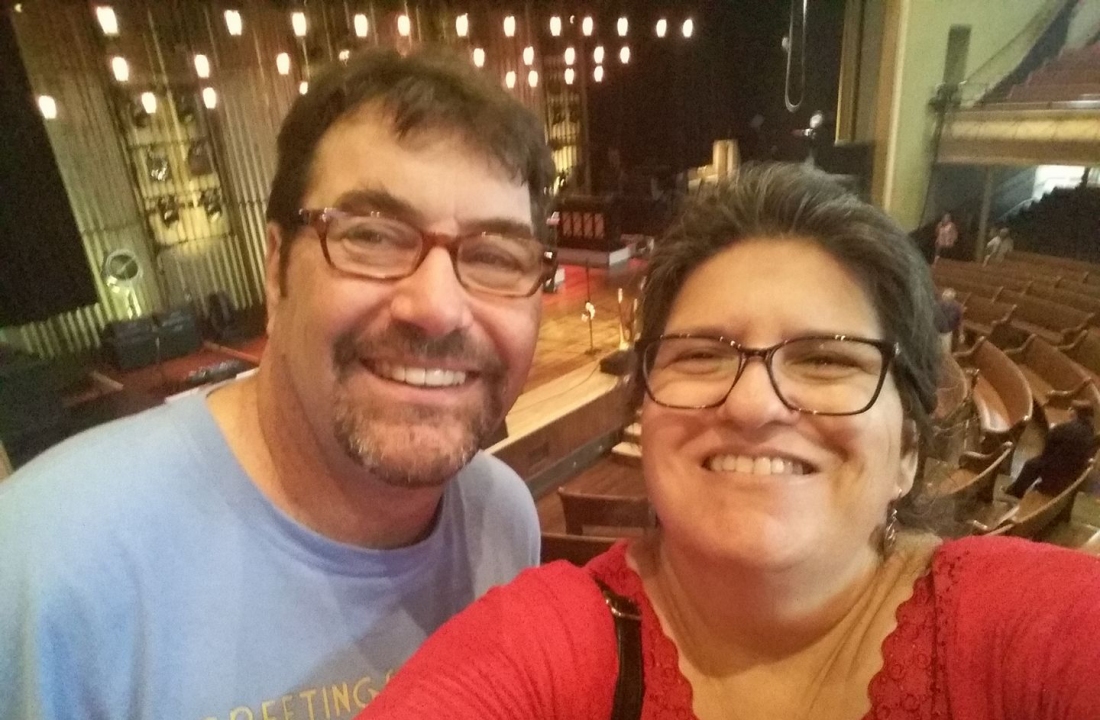 Is There a Birthmother in Your Life?

When I was 12 years old, attending St. Agnes Catholic School in Phoenix, we had a remarkable assembly in the parish hall one afternoon. To my recollection, it was the only assembly of its kind we ever had. I have no idea who orchestrated it, or to what end. The meat of the presentation was an adoptive couple telling their story. What I took away from it was: Be a good girl. Don’t have sex, or you could get pregnant. But if you do get pregnant, choose adoption, not abortion. And definitely don’t even think about keeping and raising that baby.

I’m not sure why the memory of this assembly still aggravates me so much, but I get agitated as I recall it because it strikes me today – 38 years later, in the midst of an open adoption with a seemingly well-adjusted kid who is, himself, 10 years older than I was at the time of that presentation – as brainwashing and/or propaganda.

I was 27 years old when I got pregnant – and yet my very first instinct upon confirming my pregnancy was that I wasn’t going to keep the baby; I would place him for adoption. Who does that? What kind of mother even thinks that way? Why, when the birthfather asked me to, did I consider abortion for two days but never, not once, seriously consider parenting?

I also remember being 14 and thinking that I was never going to have children. So maybe it was just a thing with me – the biological clock skipped over me. My younger sister got married and pregnant at 22. Her first husband made Tony, my son’s birthfather, look like Ward Cleaver by comparison. David did eventually mature and mellow out a bit over the years, but he was fairly irascible and somewhat easily triggered until his death of heart failure nearly five years ago. He wasn’t marriage material, though, and my sister soon found herself a single mom, so I had a front-row seat for all that entailed. Additionally, my mother had raised my older sister on her own, and I saw the results of that relationship in my dysfunctional sibling. Come to find out, my mother had health issues that did not make her the ideal candidate for single parenting – but these were the facts, as I knew them, when I found myself pregnant.

I have heard that birthmothers tend to go one of two ways, when it comes to having additional children. They either never have another kid, or they get married/find a partner very soon after the placement and have several children in quick succession. I most definitely fall into the first camp.

I was 42 when I met my husband – first marriages for both of us. We hit it off well from the start and were pretty sure we were going to get married by about four months in. His sister and I are the same age, and she had a 1-year-old daughter at the time. Because of my age, John and I were forced to have a difficult conversation very early in our relationship: did we, or did we not, want to have children? If we were going to, the timer was ticking loudly. Even had we decided that we did want kids, nothing was guaranteed, and health-wise, things could have gotten dicey. As it turns out, we decided – together –that we were fine with not being parents. I did occasionally ask John for a long time afterward if he was really OK with our decision. You see, because even though I did not parent Eric, he is still my son and we have a nice relationship. John won’t ever have that, and I needed to be sure he wasn’t feeling bad about it. He finally had to tell me to stop asking. Yes, he was fine with the decision. No, he did not have any regrets. Yes, really.

I don’t know who that couple was who first planted the adoption seed in my head. Their child would be about 40 now, I’m guessing. I hope whoever he or she is, that they grew up well adjusted. That adoption would have taken place about a dozen years before open adoptions began to become more commonplace. I hope that he or she found their birthparents – if they wanted to – and that their reunion was a positive one.

I’ve no idea who is reading or will read this blog. No idea what kind of influence I’ve had over anyone with regard to adoption through the years. If I could leave one lasting legacy with regard to this crazy, mixed up, incredibly peculiar way to build a family, it would be that birthmoms embrace their roles in their children’s lives and be fearless in claiming that role – to themselves and to all who know them. It’s time for birthmothers to come out of the closet. Everybody knows an adoptive parent and someone who was adopted. The thing is, there’s a third side to the triad. The stork didn’t bring that baby, a birthmother did. And you probably know a birthmother, too – you just may not realize that once upon a time she placed a baby with another family. That she is also someone’s other mother.